He bought his first vinyl (Human League:”Don’t You Want Me” 12″) at the tender age of 6 and realised he just got addicted to vinyl! Leaving toy soldiers and trains aside, little Antonio has indulged in record collection from the early 80s till now!
Growing up, he used to gather us girls and boys around and was playing his records to us. This was a magical time, as we all had to go to his house to listen to the new Madonna, George Michael or Boy George records! Through the years, the listening experience got more varied, from pop to rock to new wave to the late 80s early house music…
Antonio’s job at a central record shop was instrumental in these formative years of music addiction, as he had all new releases at his finger tips! In addition, his orders for what was hot at the time, kept us early groupies very very happy 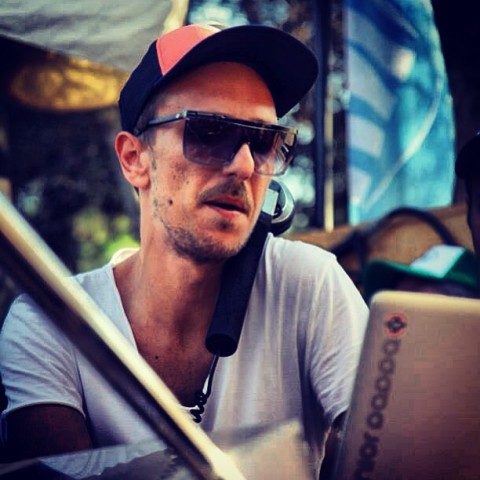