He started djing in 1994 .For the next three years he was playing house and DnB rhythms in several clubs in the city of Drama. In the year of 1998 he moved to Halkidiki – Greece for the summer season. After that,  he was the resident dj in the club Decadence in Thessaloniki for 1 year. On 2001, he continues his residency at Art-House Club, where he performed live with tech house and techno sets. After having many gigs in several clubs around Greece he got a residency at the famous club Pieros at Mykonos island (summer 2005-2010) and he was playing at Cavo Paradiso & Paradise Club. After that he returned to Thessaloniki and he became resident dj at The Real Rock’N’Rolla Bar till now. On 2010 with the producer Alex Santer (aka Detlef) he produced his first track at Rawtrax Records and then he followed  produced a serious of promos alongside Nikos Pappas (aka Junior Pappa). Mr.Ado has supported Djs such as : Oliver S, Betoko ,Teenage Mutants, Andre Crom, The Mekanism, Ninetoes, George Morel, Colin Faver, Italoboyz, Thomas Gandey, Alex Flatner, Alex Niggemann, Argy, Cj Jeff, Detlef, Junior Pappa, Antonio, Alex Celler, Nino Santos & Lightem, Thodoris Triantafilou, Stathis Lazaridis, Echonomist Nick Devon and many more.

Powered by Beatport
THIS SITE (OR APPLICATION) IS NOT AFFILIATED WITH, MAINTAINED, ENDORSED OR SPONSORED BY BEATPORT, LLC OR ANY OF ITS AFFILIATES. 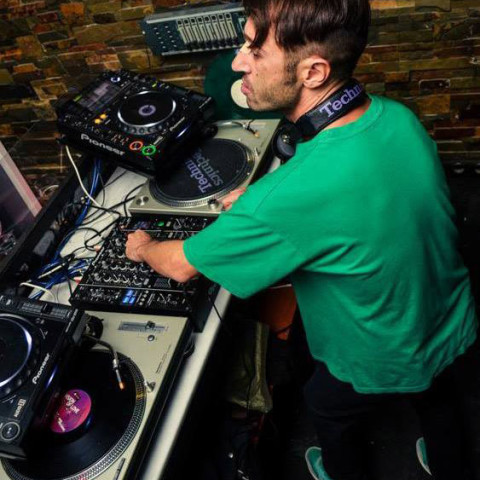